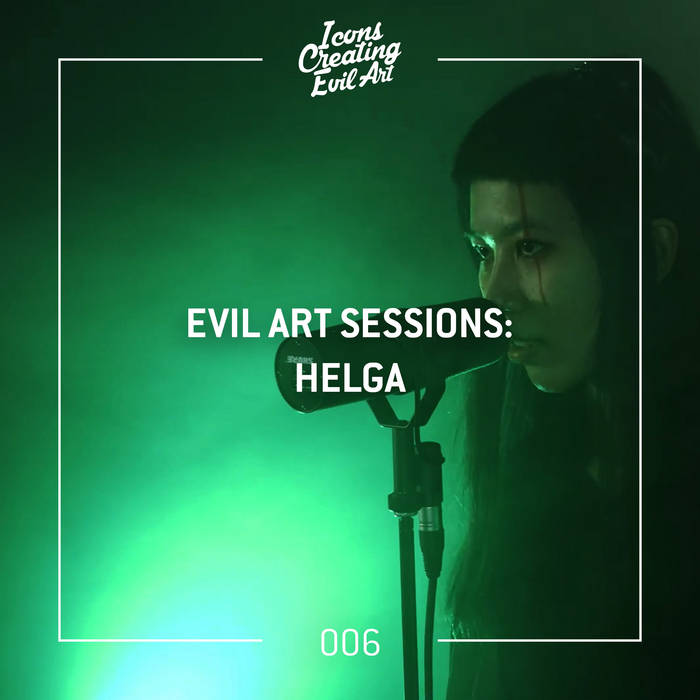 M i s p h i t e Echoes in my bones. Thank You. Vinyls or cassettes from this please. Favorite track: Into the Light.

minusoneman2 This live performance is reduced to the very essence. Lurid and deeply moving at the same time. Big screen minimalism at it’s very best. Favorite track: Into the Light.

Evil Art Sessions is a series of live sessions produced by Icons Creating Evil Art and released monthly, via Youtube as live videos but also as digital singles for streaming. The artist featured each month is performing one of their original songs in a stripped down live version, along with making a cover of a song by an ICEA signed artist.

Icons Creating Evil Art is a boutique music label and publisher with the intention of evoking feelings and reactions - They want to provoke, inspire, create, destroy, and disrupt old structures while having fun doing so. Since 2015 and with the ambition of fighting conservatism, they are signing and developing new talent from the ever evolving field of pop music.

This month they are celebrating the holiday of horror and darkness by releasing a Halloween Edition of Evil Art Sessions – A full four track EP by goth-folk/dark pop artist HELGA.

Music was recorded, mixed and mastered by: Ellinor Sterner Bonander